Factory expansion at the Pinkafeld site of the Herz Group

The phasing out of fossil fuels such as coal and oil is becoming increasingly important in view of the ever more extreme weather phenomena. In order to achieve specified climate targets and to limit or reduce CO₂ emissions, the use of renewable energy is essential.

In order to meet the increasing demand, Herz invested around 8 million euros in Pinkafeld, thus doubling its production capacity. Storage and production areas were increased from 12,000 m² to 18,000 m². In addition to doubling capacity, this also made production processes more efficient.

Also, with the expansion of the production site, another 50 jobs were created in the company.

At the ground-breaking ceremony on Friday, February 18, 2022, Provincial Councilor Dr. Leonhard Schneemann gave the starting signal for this modern and innovative expansion project, which further upgrades the southern part of Burgenland and secures the production site in Pinkafeld.

Just over 7 months later, Herz Energietechnik celebrated the opening of the completed factory extension with an “open day” at the end of September. In the last few months, around 6,000 m³ of soil has been moved, over 5,000 m³ of crushed stone, more than 2,500 m³ of concrete, over 400 m³ of glued timber and over 1,300 m³ of insulating materials has been processed. In the 22,000 working hours invested by the Kohlbacher company, the production area of Herz Energietechnik was enlarged from 12,000 m² to 18,000 m².

The official opening was also celebrated with a blessing and an official ceremony, and there was also something offered for younger guests. 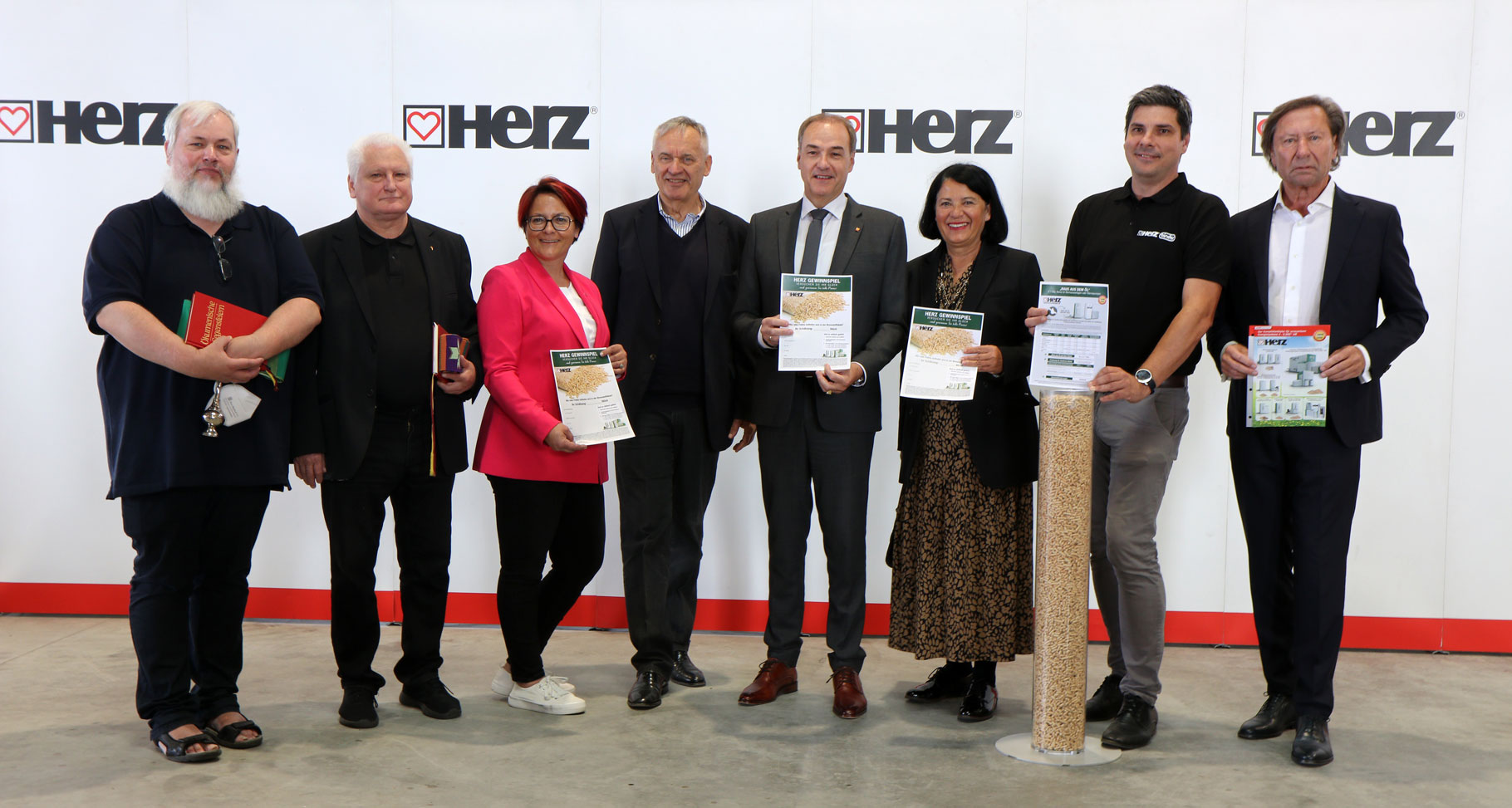 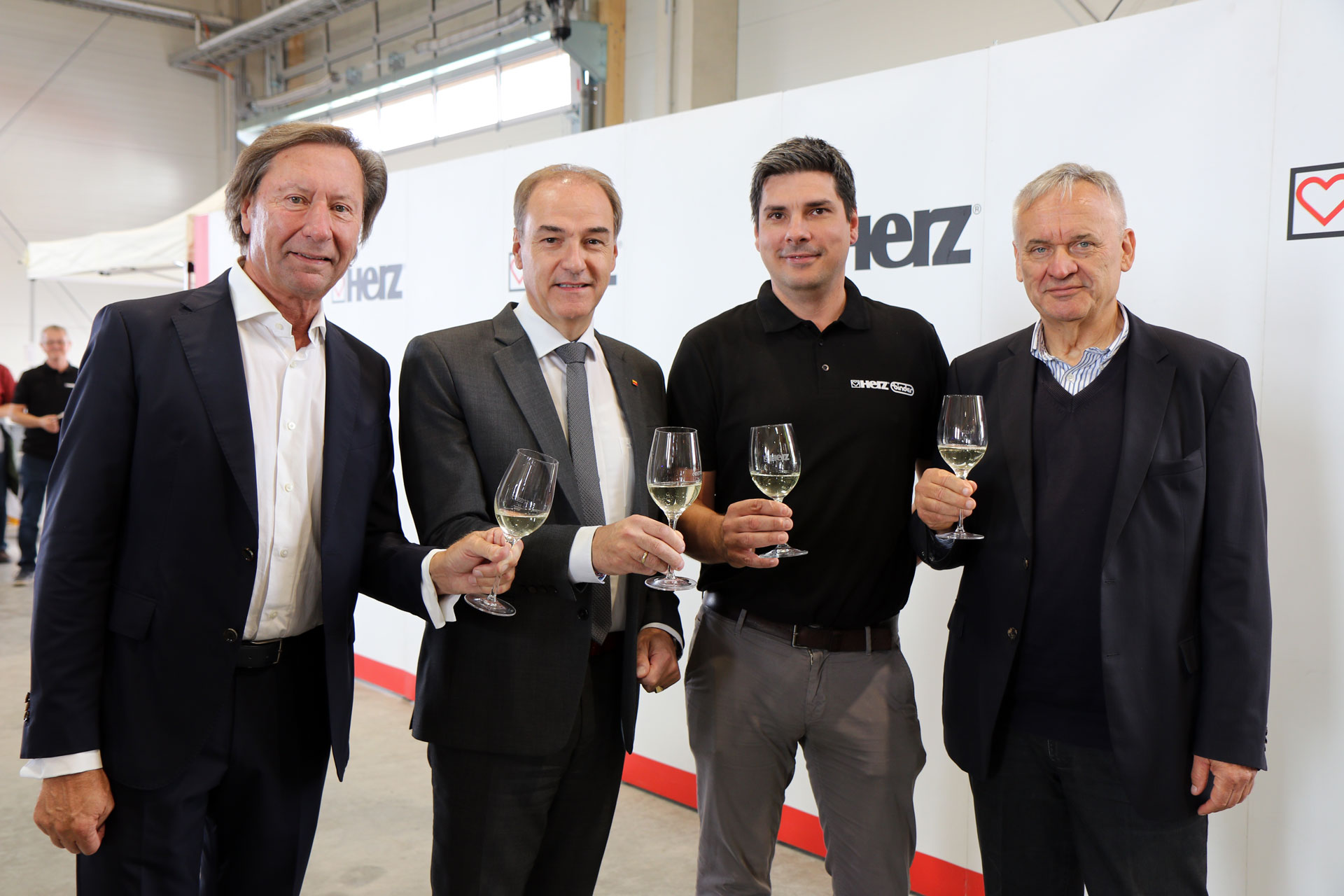 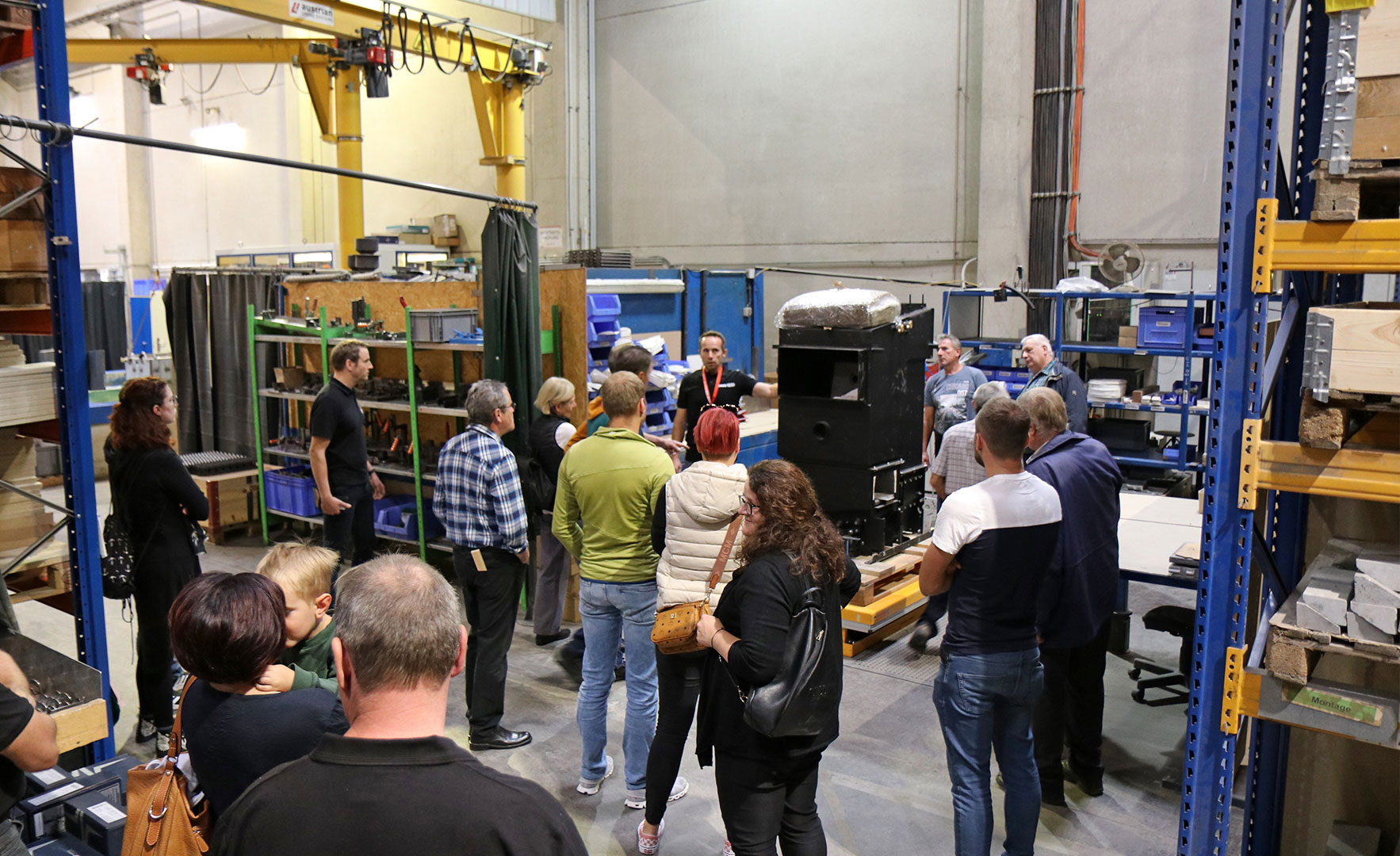 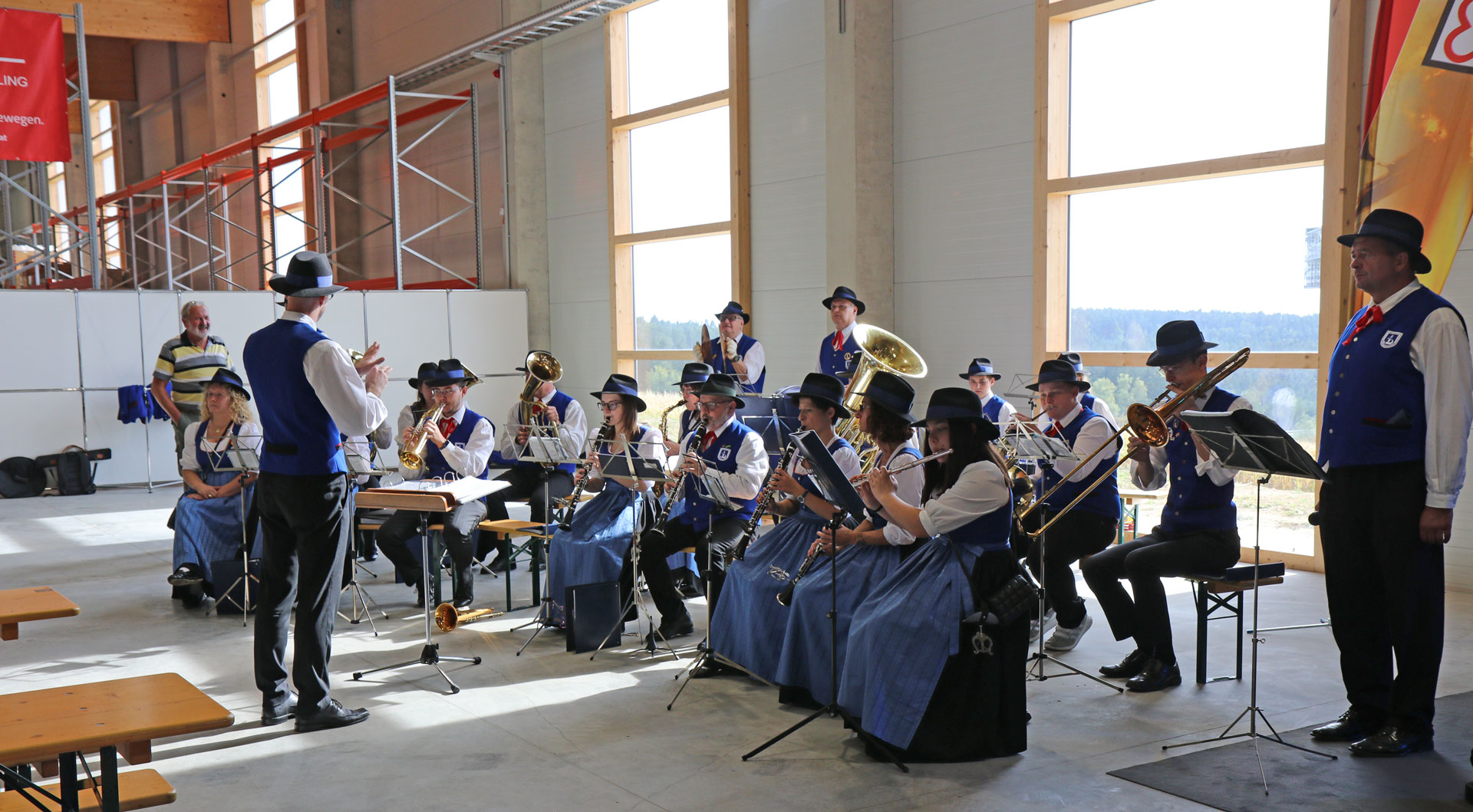 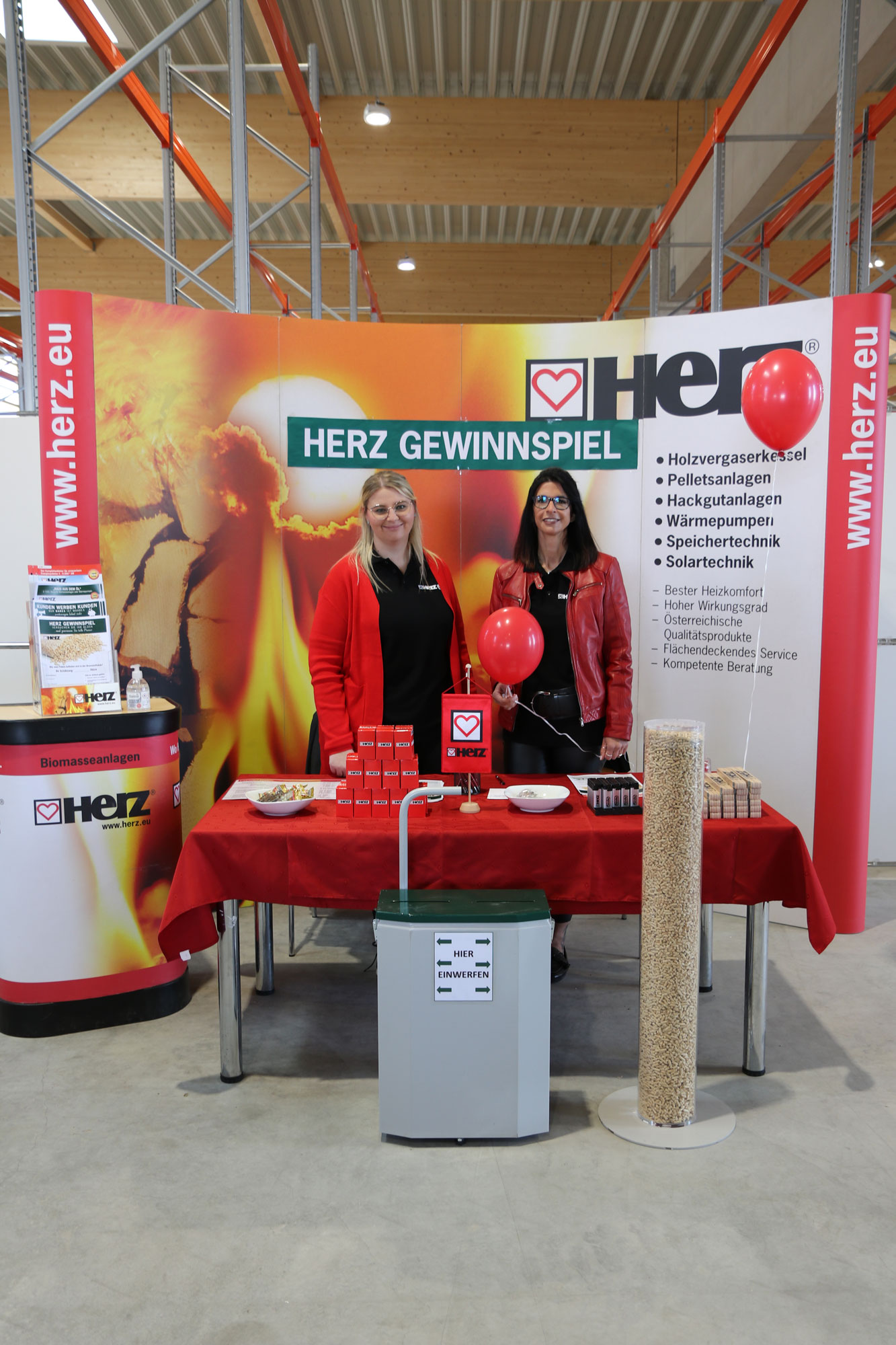 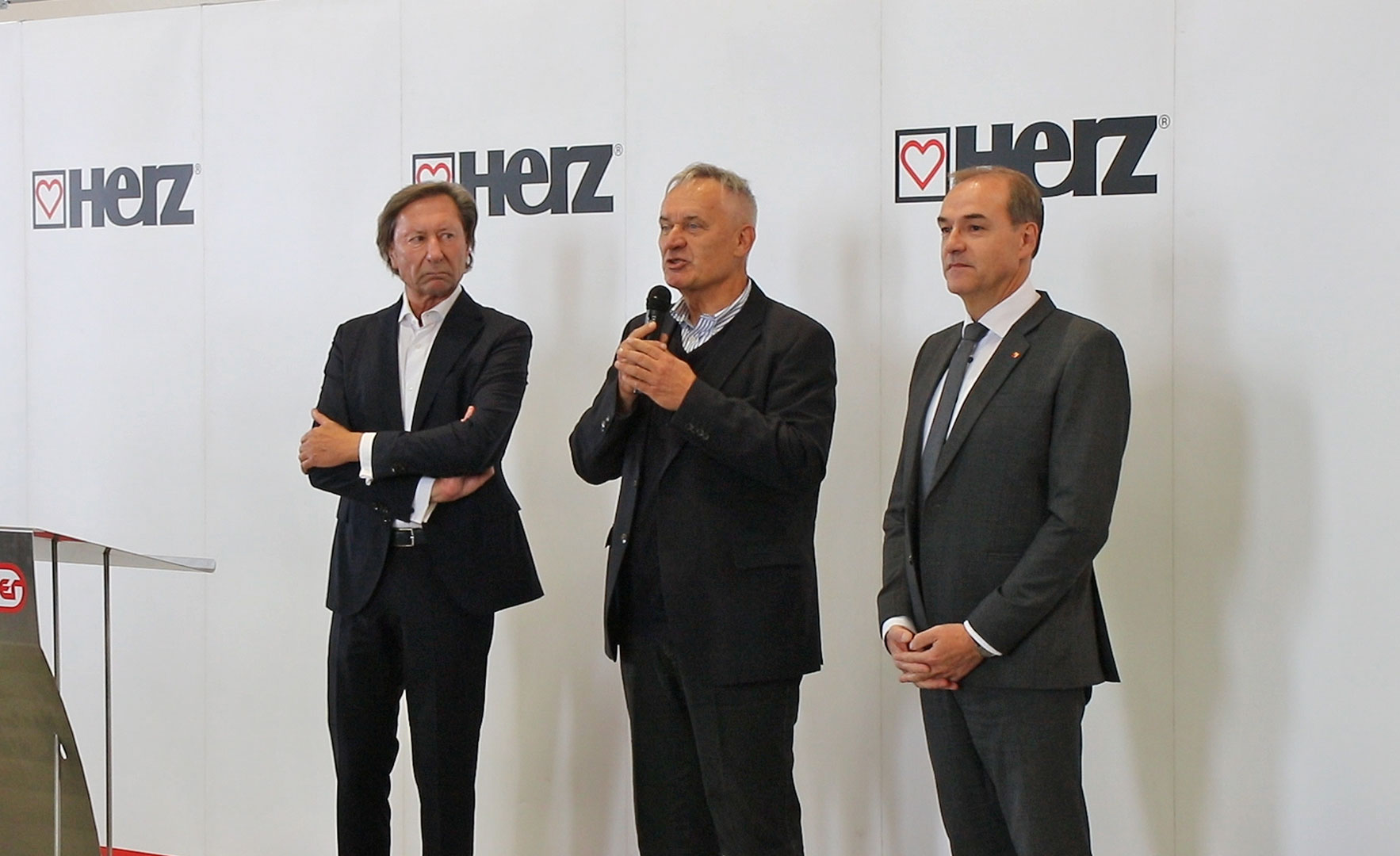 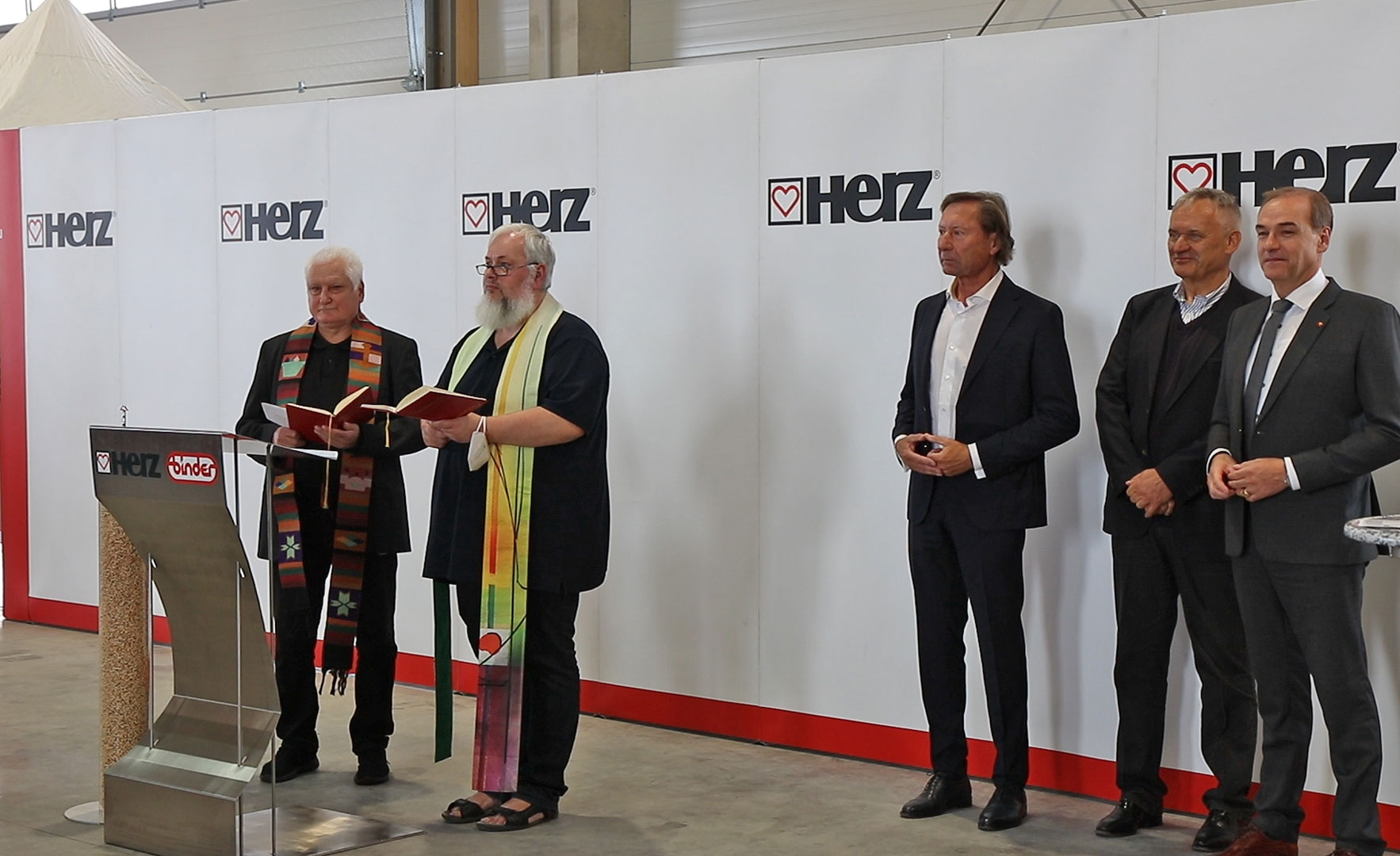 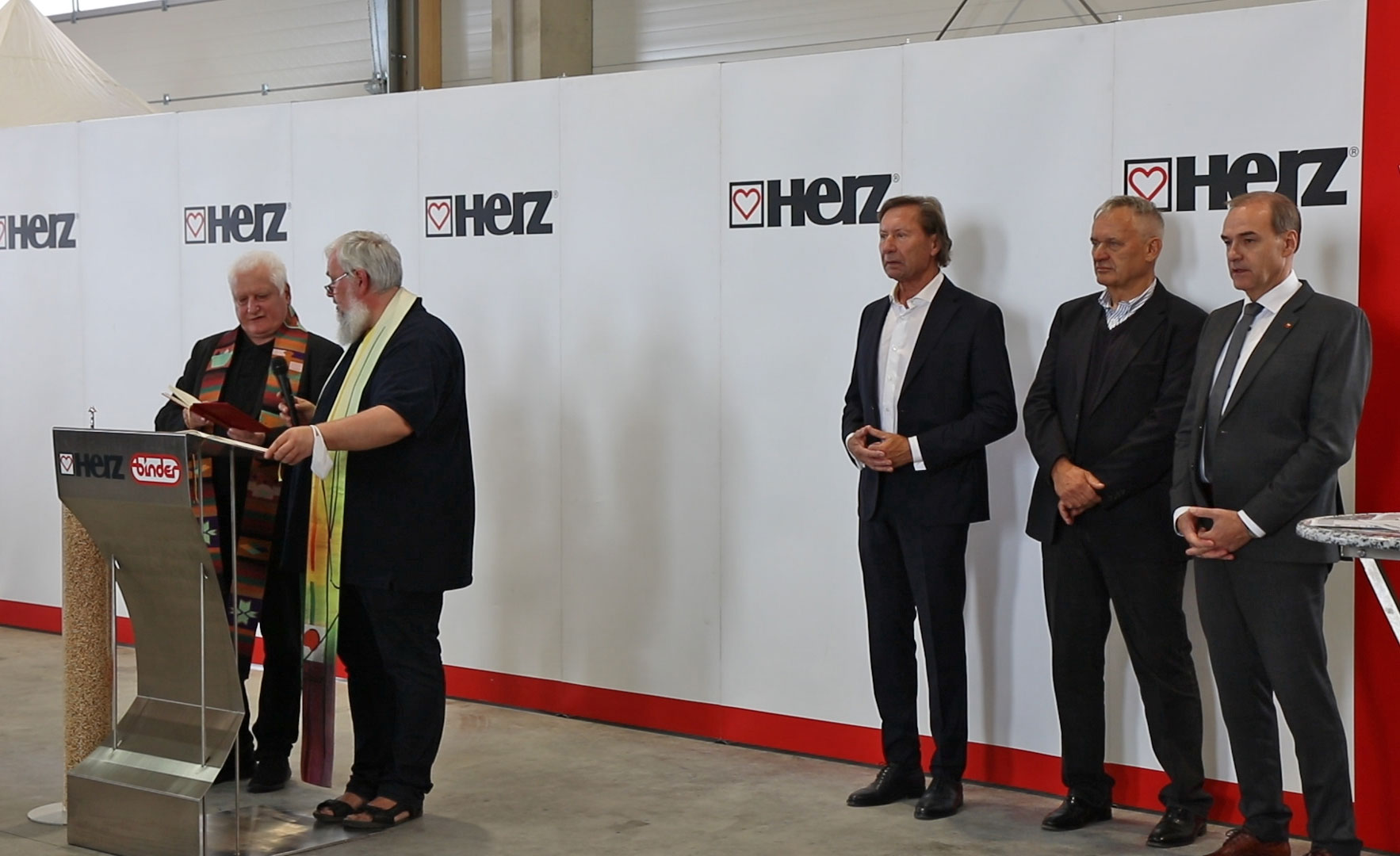 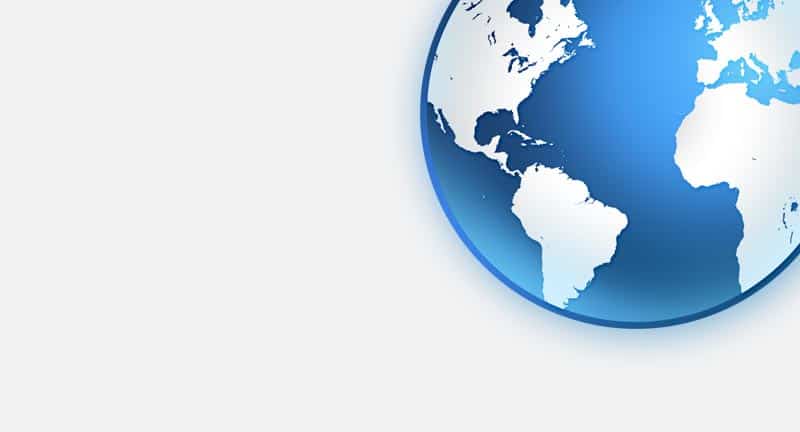 In Austria
In Germany
Worldwide 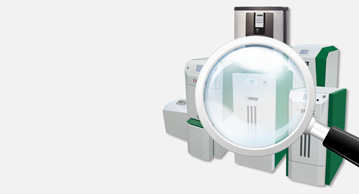 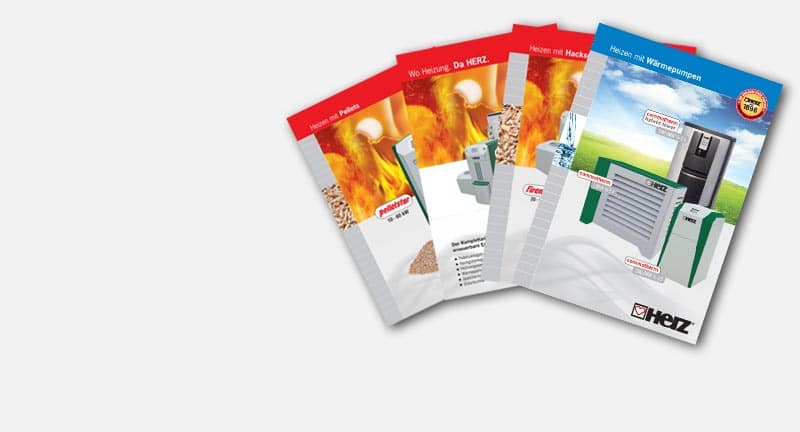 Page load link
Manage Cookie Consent
To provide the best experiences, we use technologies like cookies to store and/or access device information. Consenting to these technologies will allow us to process data such as browsing behavior or unique IDs on this site. Not consenting or withdrawing consent, may adversely affect certain features and functions.
Manage options Manage services Manage vendors Read more about these purposes
View settings
{title} {title} {title}
Go to Top