Skip to content
Because it doesn’t work without (a) HERZ

Because it doesn’t work without (a)

HERZ celebrates its 125th anniversary in 2021 and looks back on an eventful history. The path of the Viennese fittings factory founded in 1896 in Herzgasse in the 10th district of Vienna, to an internationally active building technology group of companies, has been an ongoing process, filled with many milestones and turning points. 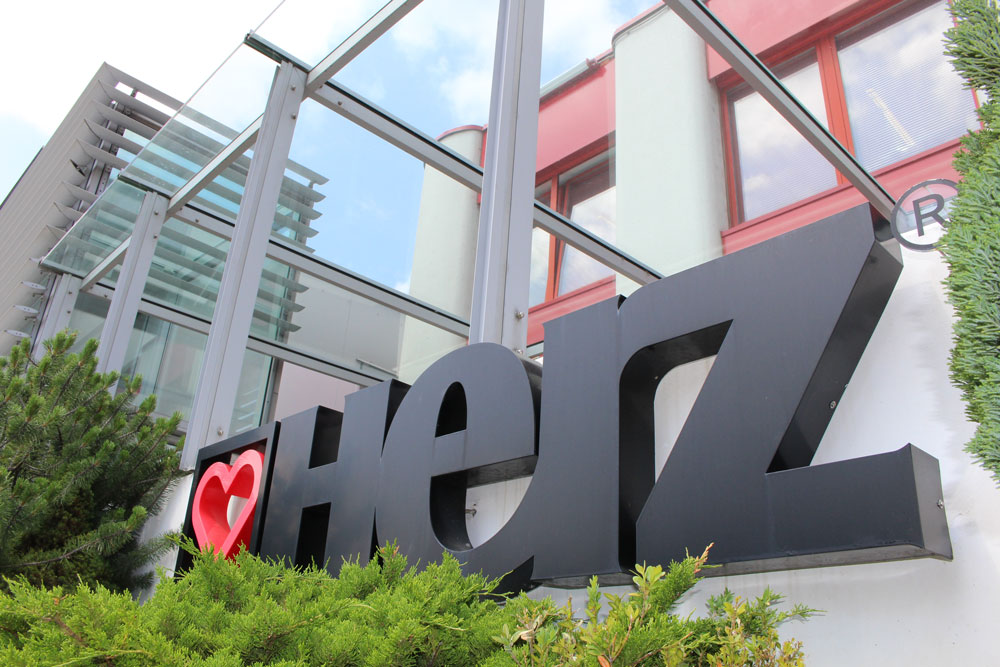 The founders Franz Gebauer and Viktor Lehrner started with twelve employees and due to the strong growth of the city, soon over 300 people were working in the factory in the Vienna district of Favoriten. The product catalogue from 1908 already included thousands of products: shut-off fittings, sanitary, tap, steam and gas fittings, but also brass components for chandeliers and lamps. Today it is hard to imagine the conditions under which people worked back then. The fittings were made by sand casting and at the end of the shift the workers were extremely dirty and plastered with sand. Drawings did not exist, in the machine shop components were made according to samples. The component machining took place initially on foot operated treadle lathes, then increasingly on “Line Shaft Lathes” These Lathes were driven by a shaft running over the machines by means of transmission driven leather belts. A steam engine provided the necessary power for the drive shaft.

With the collapse of the Habsburg monarchy, sales markets disappeared and “the rest of Austria” found itself in a permanent state of economic emergency. But the company survived the difficult war and inter-war years in contrast to manufacturers such as Kafowie, S. Lang and Pongratz & Bock, also based in Vienna.

In the 1950s, the company began to specialize in heating fittings. The familiar sounding slogan “Where there’s heating, there’s HERZ” also dates from this period. This slogan has long since become obsolete due to the further development of the company. Gebauer & Lehrner attracted media attention in the 1970s with the conversion of the company to Herz Armaturen AG and the employees became shareholders in keeping with the spirit of the times. Employee participation, including group work, brainstorming, group dynamics experiments and seminars, shaped the company’s activities. However, this new form of enterprise did not bring economic success. The Lehrner family had to sell their shares after seventy years as (co-) owners, an investor took over and the employee shareholders gradually returned their shares.

Turbulent years followed, the investor “lost interest” in the company and the search for a buyer began. Gerhard Glinzerer together with two partners – all “lovers of brass, metal shavings and emulsions” – won the bid and the purchase contract was signed in April 1989. The competition, who also had their eye on the traditional company, luckily erred in the traditional conclusion that it is not necessary to “assist euthanasia, the problem of the heart (Herz) will take care of itself”.

At the beginning of the 1990s, business picked up speed with gradual internationalization. There was no money for market offensives in Western Europe, but in Eastern Europe, after the fall of the Iron Curtain, you could get started quickly with a small team. A network of sales companies was quickly established. The first target was Poland, followed shortly afterwards by branches in what was then Czechoslovakia, Hungary and other countries. 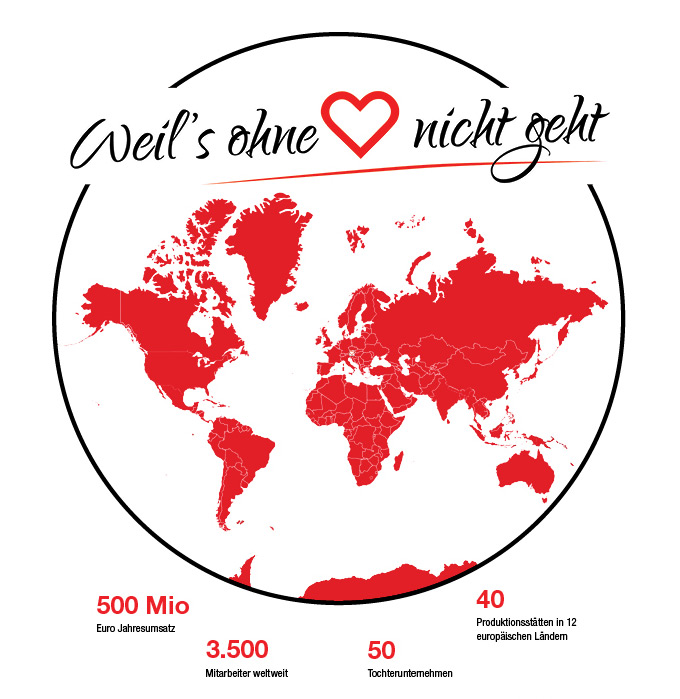 Ten years later, the first acquisition of a production company took place, further acquisitions and new plants soon followed. As a result of all these expansion steps, the group of companies now manufactures thousands of products for the building technology and construction industry at forty locations in twelve European countries. Whether control technology, biomass boiler and heat pumps or insulation materials, the focus is on sustainability, ecology and energy efficiency. Our own sales companies and partners are active worldwide and for our numerous customers, products from HERZ are synonymous with Austrian Quality.

We are using this anniversary year to provide information about our extensive product range and our high standards of innovative quality and reliability, sustainability and energy efficiency.

Janis2022-12-13T11:51:44+01:00
Page load link
Manage Cookie Consent
To provide the best experiences, we use technologies like cookies to store and/or access device information. Consenting to these technologies will allow us to process data such as browsing behavior or unique IDs on this site. Not consenting or withdrawing consent, may adversely affect certain features and functions.
Manage options Manage services Manage vendors Read more about these purposes
View settings
{title} {title} {title}
Go to Top